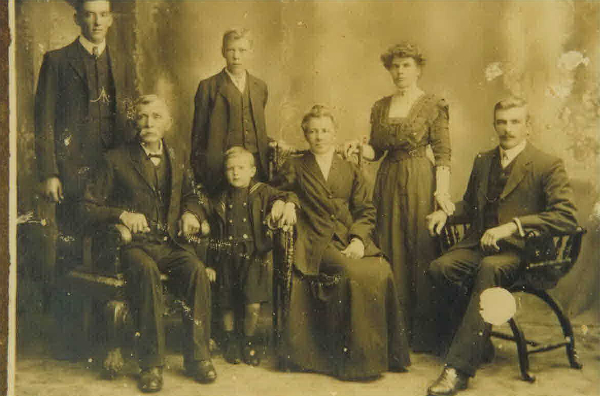 Family and ancestry can be one of the strongest motivators to learn a foreign language.

Almost 5 years ago (wow it’s already been that long!), I made the decision to start learning Irish (Gaeilge) when I was still living in Australia. It was honestly one of the best things I’ve ever done and it literally changed the course of my life.

However at the time I made the decision to learn it, I knew it had absolutely no practical use to me whatsoever.

It isn’t a language spoken by anyone where I’m from, has no real career value for me and on top of all that is an endangered minority language with an uncertain future.

I wasn’t even sure if I’d ever get a chance to use it at all (though thankfully 8 months after I started, I did actually travel to the Irish Gaeltacht to use it and have since been able to use it all over the world).

I’ve always believed and known from experience that starting a foreign language without a solid purpose for doing so almost inevitably ends in failure. Languages are a long-term – lifelong in fact – commitment so without the right motivator behind you, they will eventually get put aside or abandoned when other distractions come along.

With Irish I had family as a motivator driving my determination.

Although practically speaking it was useless in my situation being so far from Ireland, my mother’s side of my family is from Cork and I had previously met distant relatives of mine while living there so I felt compelled to reconnect with my family’s heritage culturally and linguistically.

Perhaps you can relate to this.

Maybe not with languages but perhaps you know the feeling of satisfaction you get by reconnecting with your origins the way that I have.

I think it’s a difficult thing for many people in Europe and elsewhere to understand when ‘colonial descendants’ want to reconnect with their historical roots. Most of us in countries like Australia, New Zealand, the US and Canada are just a few generations out from a long sea voyage.

I believe that a sense of ancestral belonging is important for every human being.

What I discovered with a day of sleuthing around on Ancestry.com

This week I started using Ancestry.com.

I know everything there is to know about my mother’s side of the family in Ireland but my father’s side has always been a total mystery to us. We tried over the years to find out information but we just never had any luck with it.

This always bothered me not knowing the full story of my family.

So I thought I’d give it a whirl to see what I could dig up and after a few days of sleuthing around, what I found was really eye-opening and brought me a lot more closure.

Of course with a last name like Nagel, I knew the family must of come from Germany at some point – that much was obvious.

But that was all I knew or suspected to be true.

Amazingly the records I found through Ancestry.com were so detailed that I was able to trace most of my father’s line back to the 1600’s to a precise little cluster of villages in Schleswig-Holstein, Germany (the northernmost state right below Denmark).

And ironically it’s the only part of Germany I’ve never visited despite having spent lots of time there. 🙂 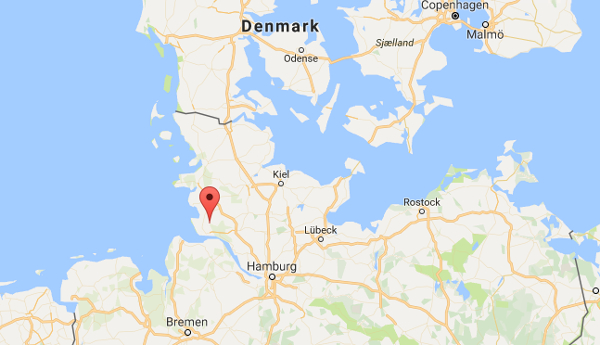 The Nagels had clearly stayed in this one little area for centuries and only in recent history made the voyage to Australia.

Among the documents I was able to find were:

Interestingly, even after my family moved to Australia they were still marrying fellow Germans who came from neighbouring villages back home. 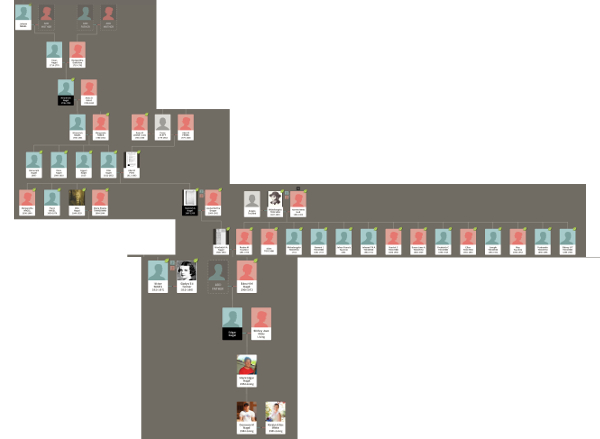 To add an extra layer of wow, it turns out that my great-grandmother’s family was from Tuscany in Italy which on top of being totally new information also means I can (if I ever wanted to) apply for Italian citizenship under Italy’s jus sanguinis (right of blood) laws.

This has all given me a lot of closure and I now feel like I know more about not only my family but myself.

And having a baby of my own on the way means I have more information to share with him/her too.

My new-found interest in and desire to learn German

As with Irish, this has really piqued my interest in the German language.

What I’m a little uncertain of at this stage is whether my family spoke German as a first language or Danish since the area was part of Denmark at the time and only later became a part of Germany.

Heck, they may have even spoken Frisian being so close to the Western coast. 🙂

Whichever it is, I was looking for another language to focus on for the rest of 2016 and now my heart’s firmly set on finally tackling conversational German.

For now I’ve started experimenting with a few language apps to dip my toes in the water (namely Mondly and Glossika German).

Both of these companies got in touch with me recently and I’m enjoying their Android apps so far.

I’ll be jumping into some conversation lessons on italki with native German speakers too starting this week and making use of some of the other resources I’ve shared here.

What I’m really looking forward to is being able to sample a variety of different resources for German since I’m always asked about different programs/books that I honestly have no answer for. I also receive product samples from companies occasionally related to German that I’ve never had an interest in exploring.

There are loads of German courses I’m eager to explore.

This will be a great chance to do so.

Tips on how to find ancestors and trace lineage

Here are some tips that helped me find the information I have so far (using a tool like Ancestry.com):

It’s quite a bit of work, especially the records for your family aren’t straightforward and easily searchable.

But it’s so worth it and even if you aren’t interested in learning the language of your family’s past, you’ll gain a clearer picture on where you come from! 🙂

Have you ever learned a language for reasons of family or ancestry?