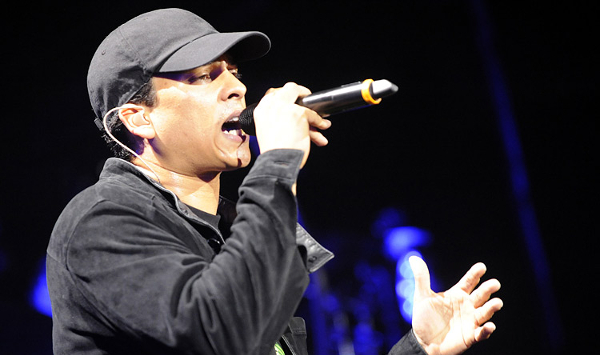 Do you have a favourite song or songs in the foreign language that you’re learning?

One of the things I often do which I find really helpful is to create my own interlinear sing-alongs using the song’s lyrics and translation which can be easily found on sites like Lyrics Translate and occasionally in the description section of the music videos on YouTube.

I just want to quickly note the difference between a bilingual reader and an interlinear.

Bilingual readers (also called parallel texts) are usually an article, short story or novel with each page in the original language on one side and a corresponding translation of the page next to it. You also see this in instruction manuals for a lot of electrical products where one side is Chinese or Japanese and the other side is English or multiple languages.

One thing you need to be aware of is that it is a translation, and therefore you shouldn’t completely trust its accuracy. A lot of the time translators have to omit words, take guesses and use their own expressions to produce a translation so you should always use it with caution.

An interlinear on the other hand is a line by line comparison of the original language and the translated language. Often these interlinear translations are literal, word for word and mostly geared toward people who are working as translators.

I find it to be a perfect way to write out and sing along with lyrics.

A flat mate from Berlin a couple of years ago who was helping with me with my German at the time introduced me to the artist Xavier Naidoo.

The thing I love about this guy’s music is that his lyrics are powerful and positive, and they’re also very easy to follow along with because his singing style almost sounds as if he’s speaking normally and the music doesn’t drown out his voice.

You’ll find that I’m not a huge proponent of using music to learn how to speak a language or improve listening comprehension because songs aren’t natural speech and the music can make listening unnecessarily difficult, but this kind of music for me is ideal.

What I tend to do with my interlinear sing-along is to put the original line first, the wooden (literal) translation second just for reference and either my own translation or one I’ve taken from another site last.

I also color code it to make it easier to follow:

So was I this street long and the street led to me.

So I went along this street and the street lead to me.

The song, that you on the last night sang, plays now in me.

The song that you sang on the last night now plays in me.

More a pair steps and then was I as with the key to this door.

A couple more steps and then I was there with the key to this door.

Not with many will you you agree be, but this life provides so much more.

You won’t agree with many but this life provides so much more.

It was only a small instance, a moment was I not there.

It was only a small instance, a moment I wasn’t there.

After was I a small step and then was it me clear.

After I went a small step it became clear to me.

Some tread you, some love you, some give themselves for you up.

Some tread you, some love you, some give themselves up for you.

Some bless you, set your sail not, when the wind the sea roars up.

Some bless you, don’t set your sail when the wind flares the sea up.

I then save this as a .doc or .pdf, email it to myself and then check my email on my smartphone which stores the document for offline viewing. That way later on when I’m listening to the song out and about I’ve got the interlinear sing-along right there in front of me.

There are plenty of other ways to store documents on your mobile device but I find this the fastest way to do it.

Do you have a method similar to this?