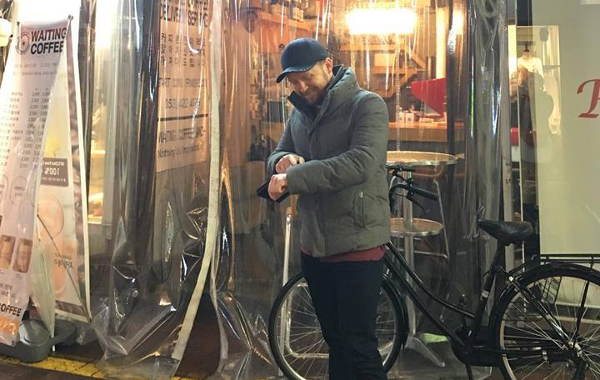 Are you one of these people who put off learning another language because you just don’t have enough time?

Or perhaps you are learning another language but find it difficult to make effective use of limited available time like I do.

Over the last week I’ve had to really think hard about how to make proper use of my scarce free time to keep up with my Arabic translation and Irish study.

As I’ve already outlined in one of my forum updates, my time at present is taken up by the following:

My schedule isn’t anything too far out of the ordinary.

Most people have the same if not more to commit to in a normal week, especially if they have kids or a very demanding job.

I’m here in Australia for another 6-7 months before I fly off to another part of the world and immerse myself in another language so I have to make the most of the time I have while I’m here.

Quick pieces of advice to learn big in little time

Okay, so here are some very effective things which I do regularly that will help you learn lots of new language in the little time that you have: